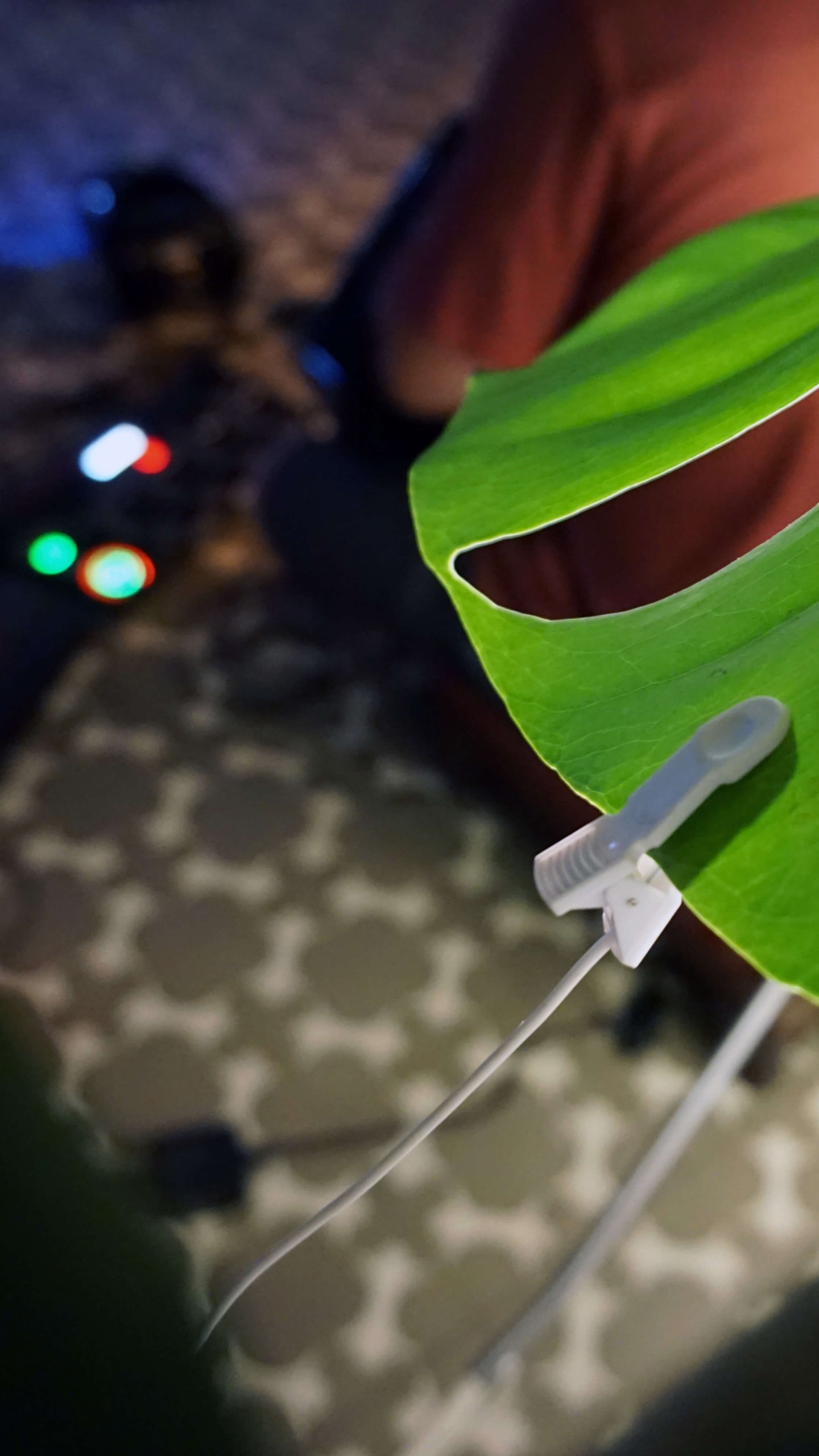 “Animals practice Deep Listening. When you immerse yourself in an environment where there are birds, insects or animals, they undoubtedly listen to you. They receive you: and it is that, in fact, your presence can mean the difference between life and death for certain creatures. To search is to survive! “

“Silva loquens” (in Latin, “talking forest”) is a long-term project that links art, technology and nature, and that has taken shape in different artistic projects that uses the same technology. The aim of the project is to explore the relationship between technology, science and nature: from the ancestral connection to its perception as a resource to be exploited.

It is well known that plants communicate with each other through electrical impulses and that they react to external stimuli. Tree roots emit sounds at a frequency of 220 Hz and nearby roots are directed towards the source of the sound. This action is reproducible even if the emitter of this sound is artificial. We also know that music or a conversation with a plant benefits its development: in fact, we can establish that frequencies between 100 Hz and 500 Hz favor the germination and growth of plants and we already know that in forests the networks of underground hyphae are, what we would call in human language, a Wood Wide Web.

In this project, the aim is to capture the electrical impulses of the plants. These frequencies, unconscious impulses, speak for themselves and vary depending on the time of year, the moon, the sun, the humidity or the maturity of the plant, for example. It is a silent dialogue, which with this project I intend to make perceptible to humans by transforming it into music and images.

During the residency at Konvent in August 2022, the Silva loquens project focused on the Berguedà area. The surroundings of Konvent are particularly interesting for two aspects: on the one hand, for the trementinaire tradition of Berguedà, and on the other for the dissident space of Konvent, built on the remains of the industrialization of the Llobregat river. In this scenario, the electrical impulses of what are known as “bad weeds” were cataloged and recorded: plants that have traditionally been considered bad because they are not productive. Starting from these electrical impulses, they were made audible by transforming them into sound, and visible by transforming them into images. The result was a concert with projection with the sounds and images generated live by the plant, and with improvisation with a midi accordion. 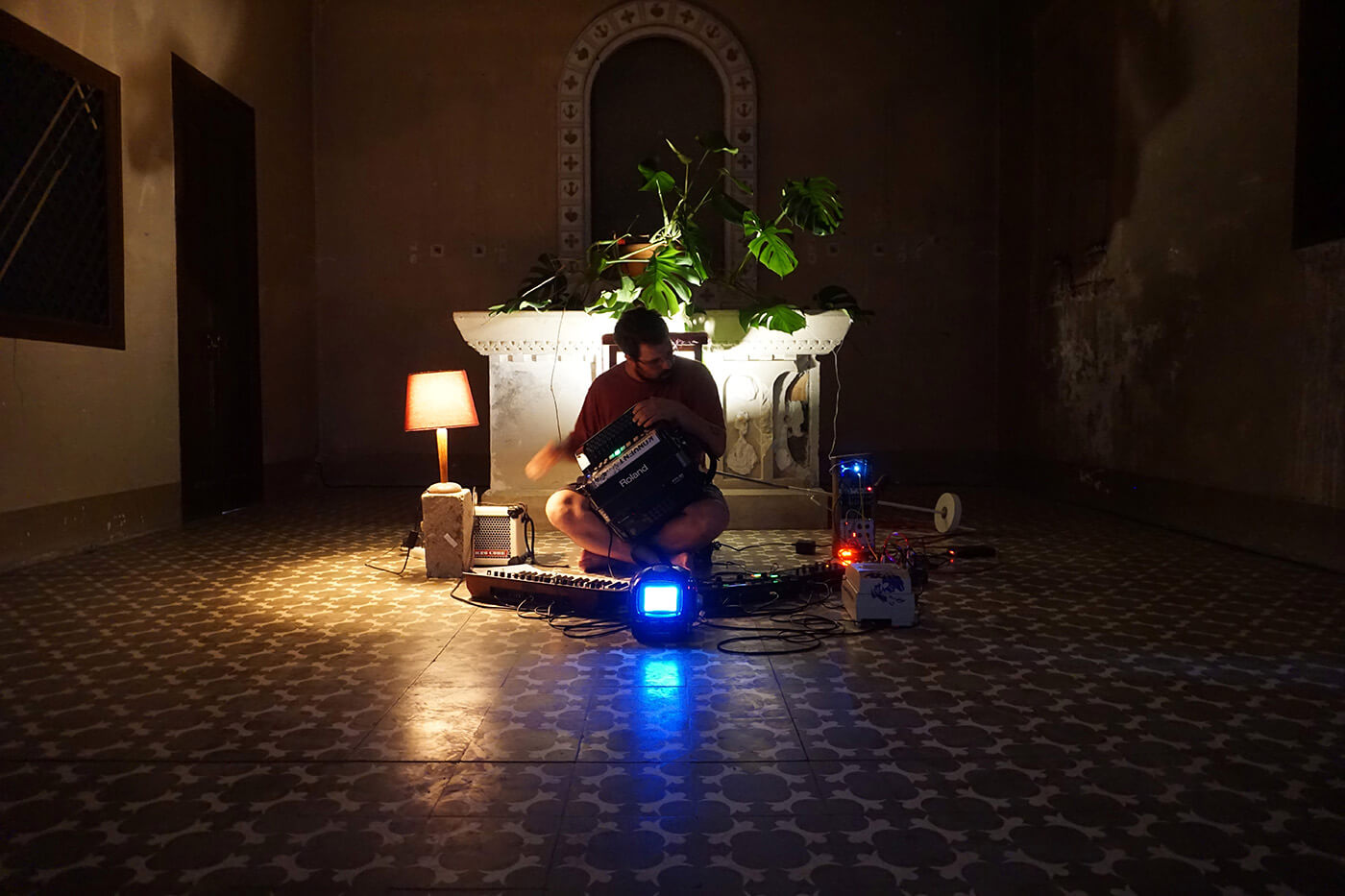 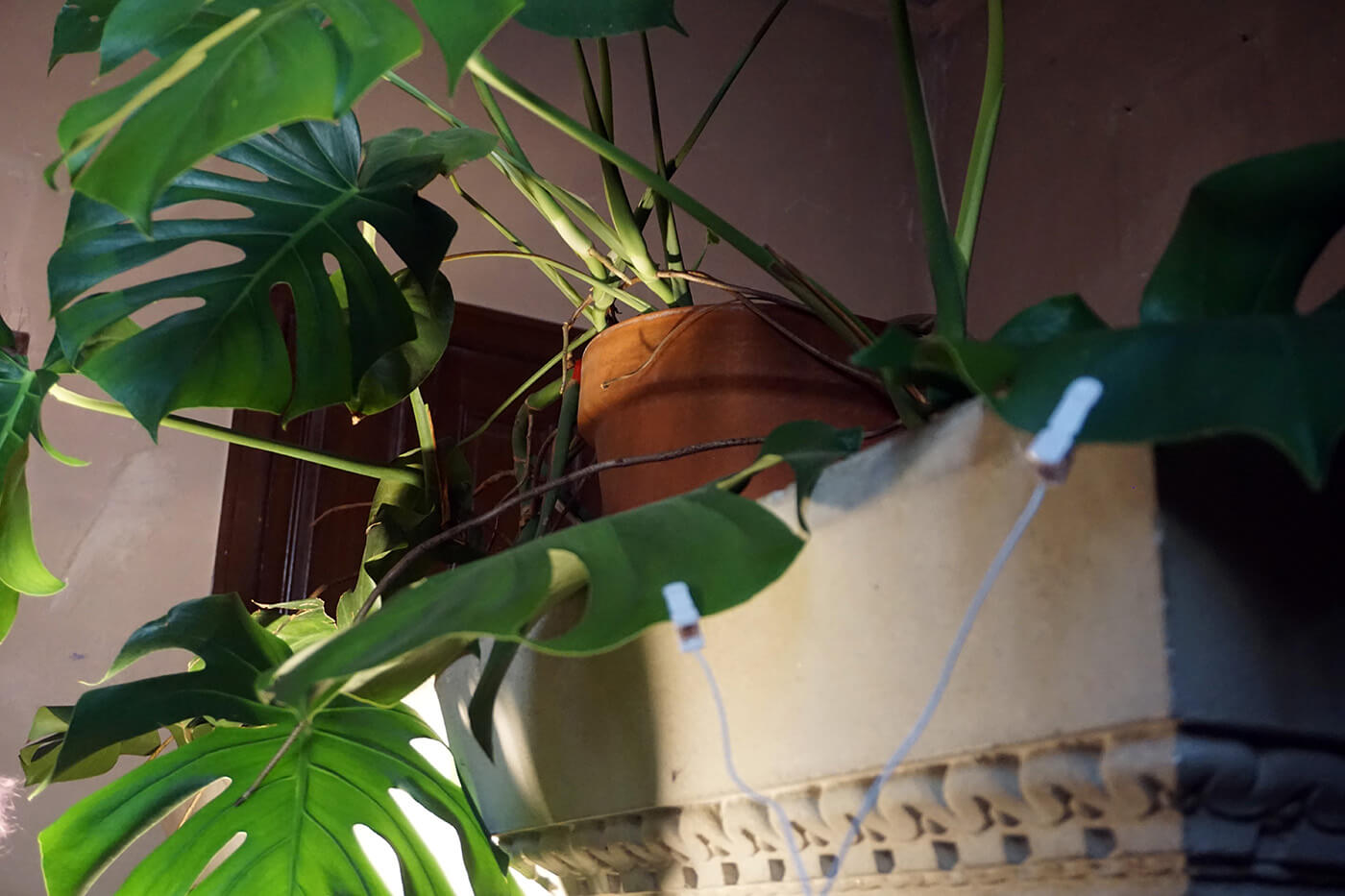 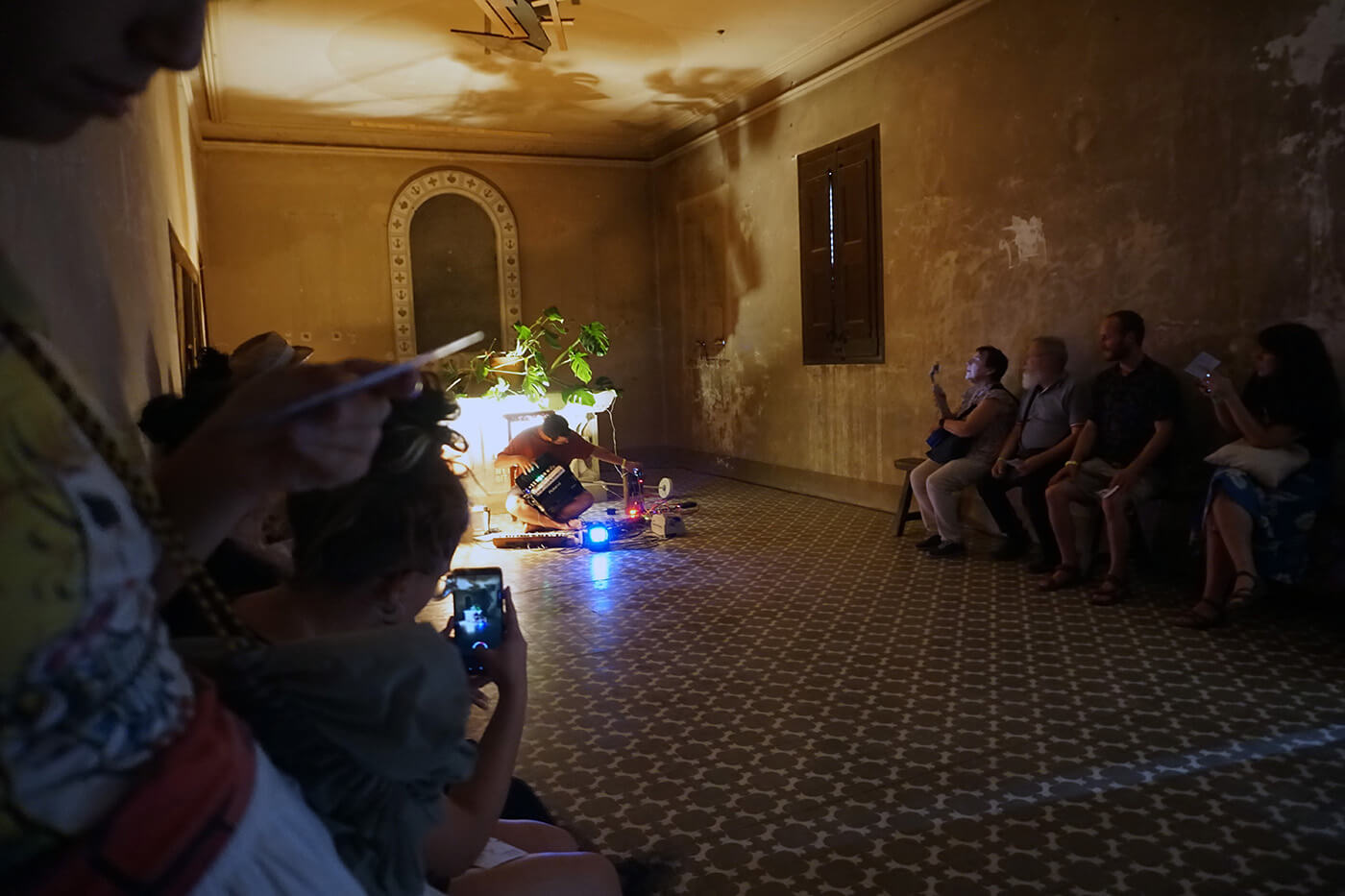 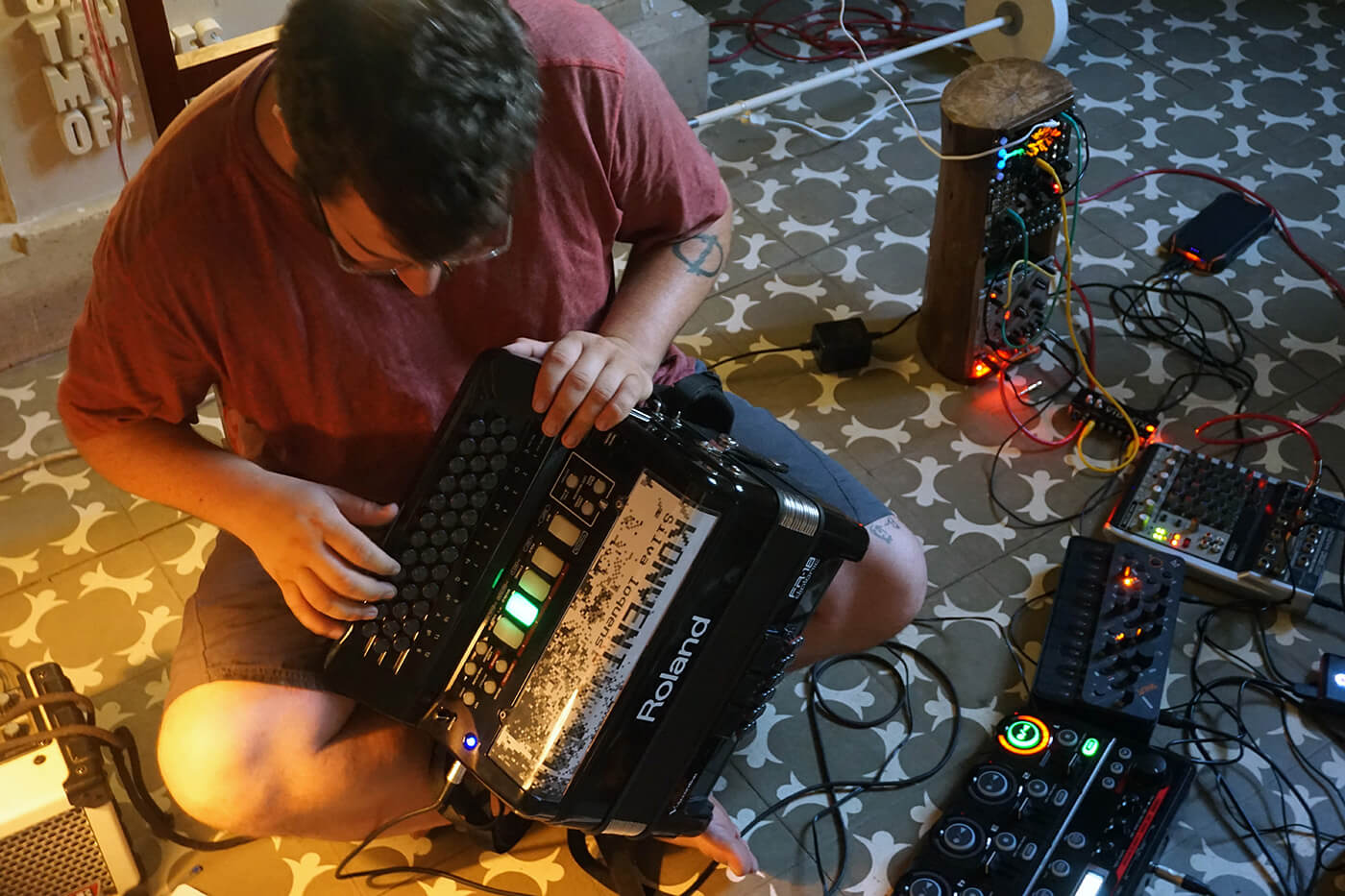 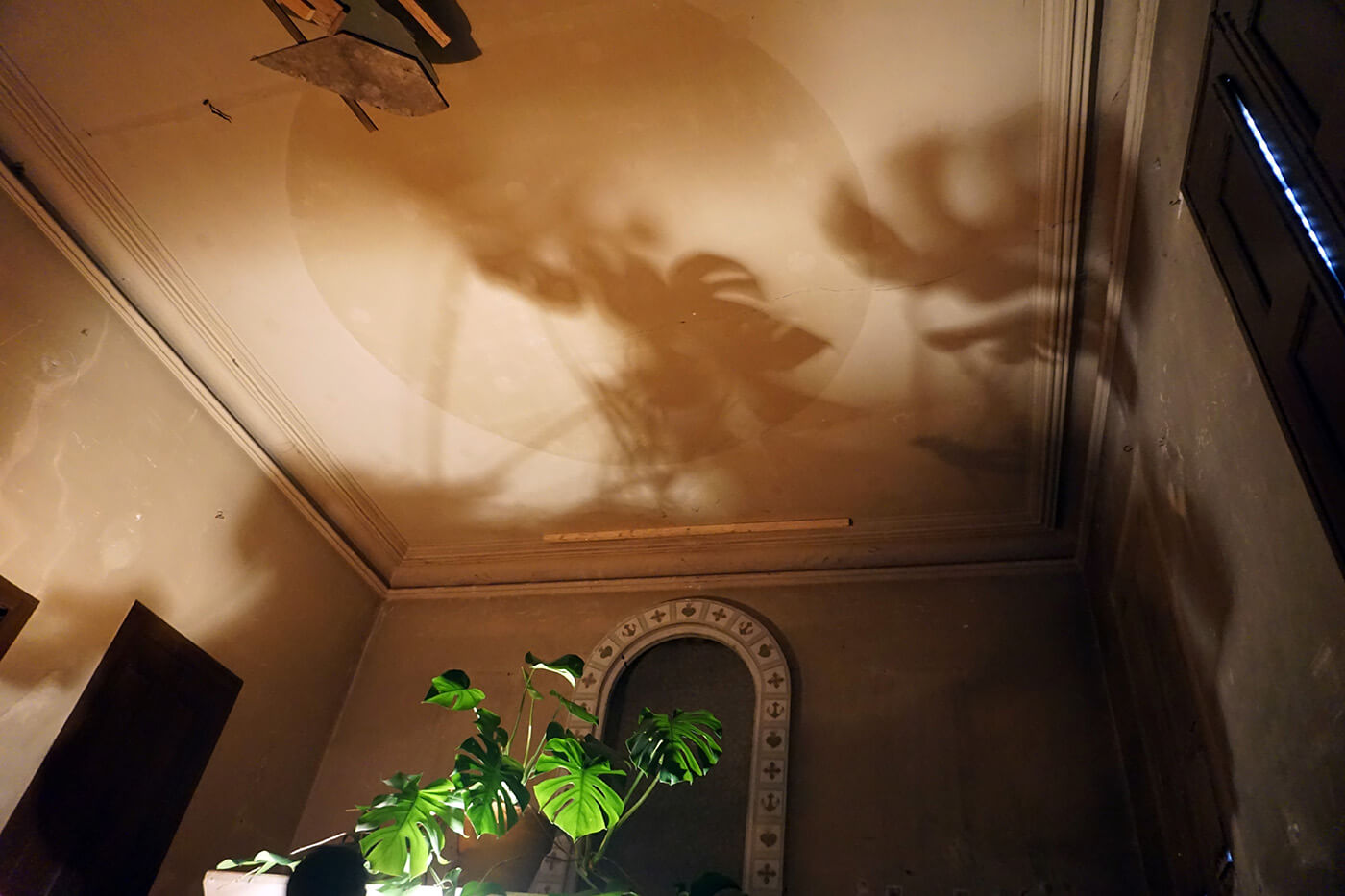 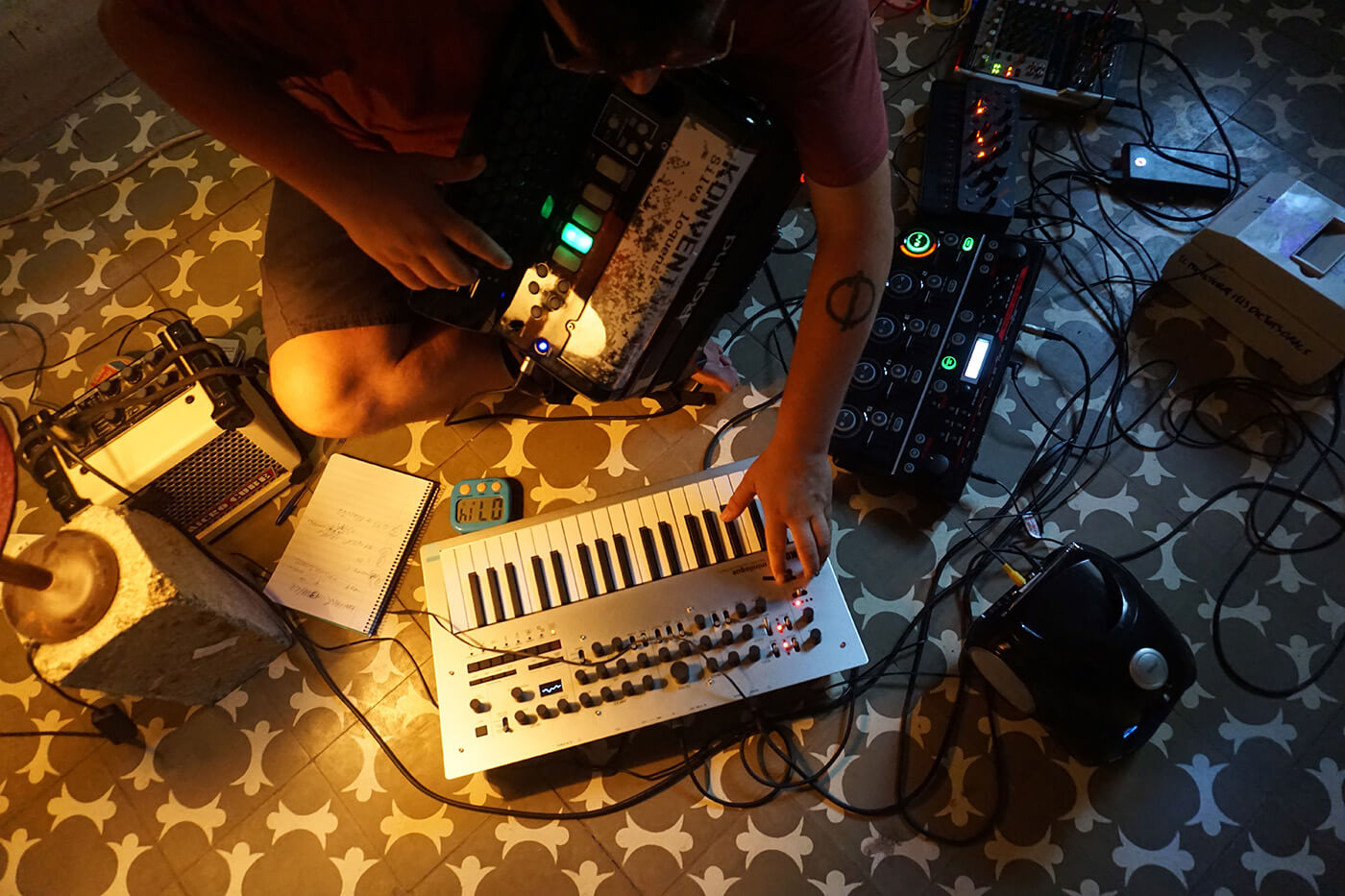