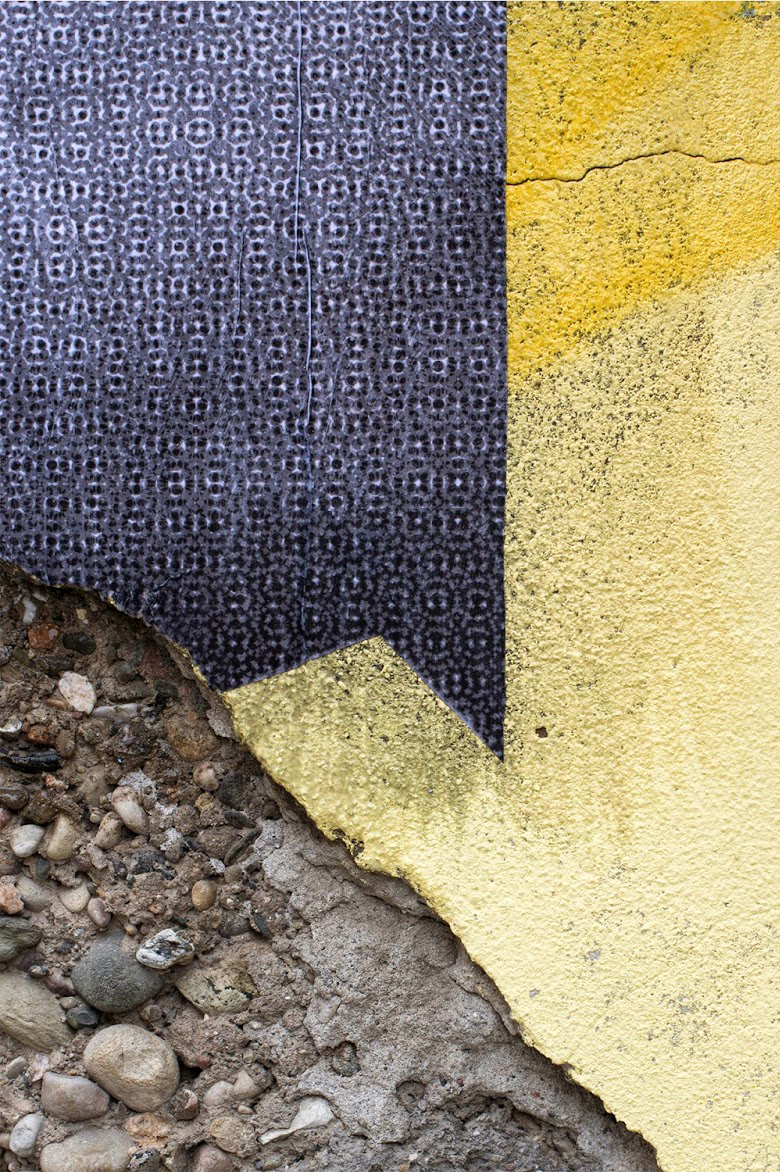 Mural made as part of the project Murs que parlen, by Poligon Cultural. Tarragona 2015.

In insect biology, the stage of the larva is a vital step with very definite functions: to form and mature the future of the species. They are romantic heroes, denigrated beings. Everyone can make an aesthetic appreciation of a butterfly or a beetle, everyone can romanticize these phases but well, they are just the result of a previous process that is more complex and goes more unnoticed. Larvae or pupae, seemingly useless animals, unsightly and even harmful from a human point of view.

Now let’s draw a parallel and imagine the metamorphoses of an insect into human life and understand that the larvae and pupae would be in their youth and / or adolescence. Depending on how their heads are feed, the future as a species will take a major turn. Let’s give them shitty jobs and overpriced studies and we’ll have a shapeless future for a few and a downturn as a society.

What do we find above all these people? More people! With other intentions, and with other ambitions often too short-sighted: capital and de facto powers, are two long-running races without brakes, athletes who will stamp, stepping on and leaving behind their corpses alive, people who will not have was able to exploit its potential by the ambition of a few. 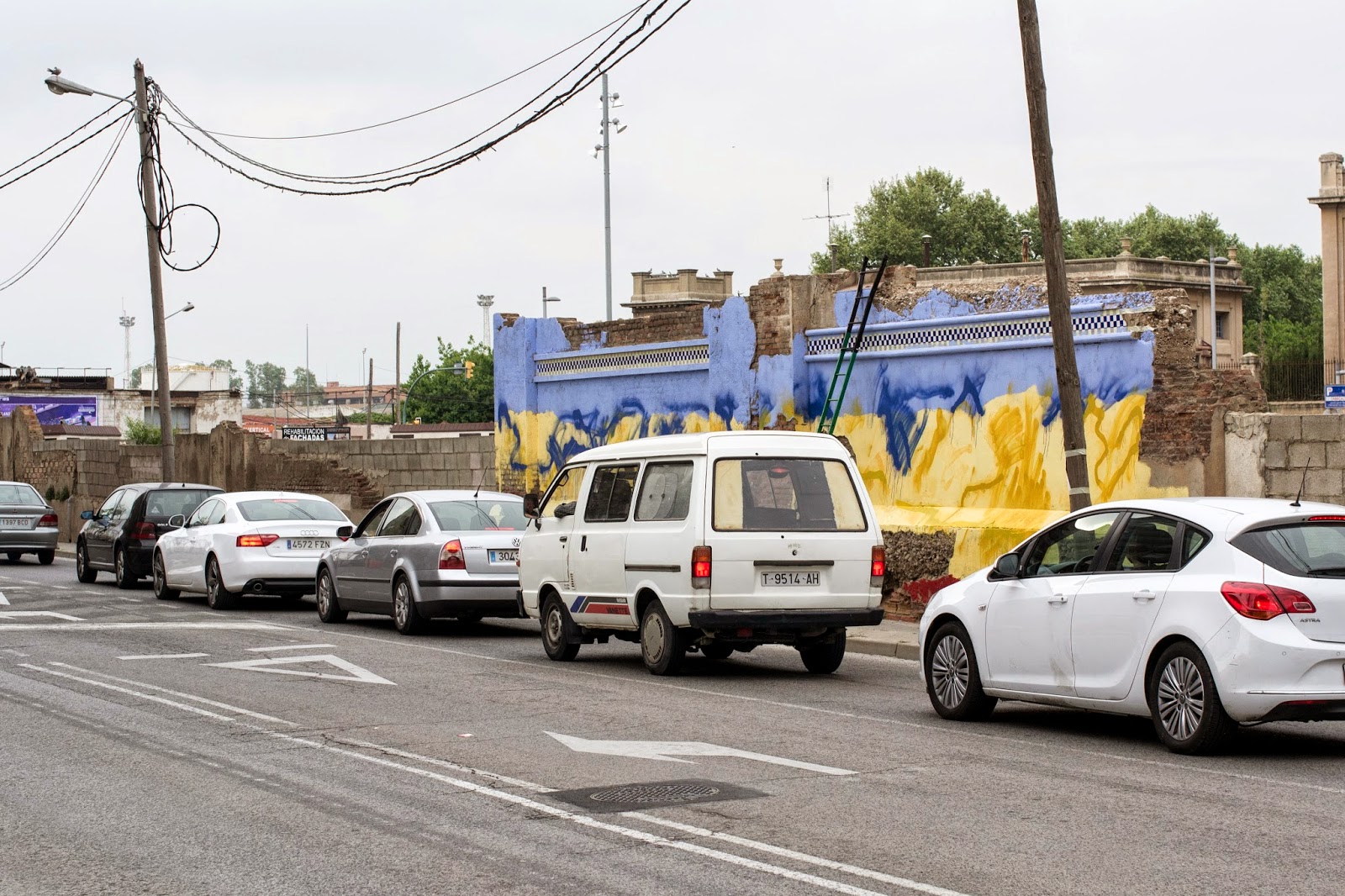 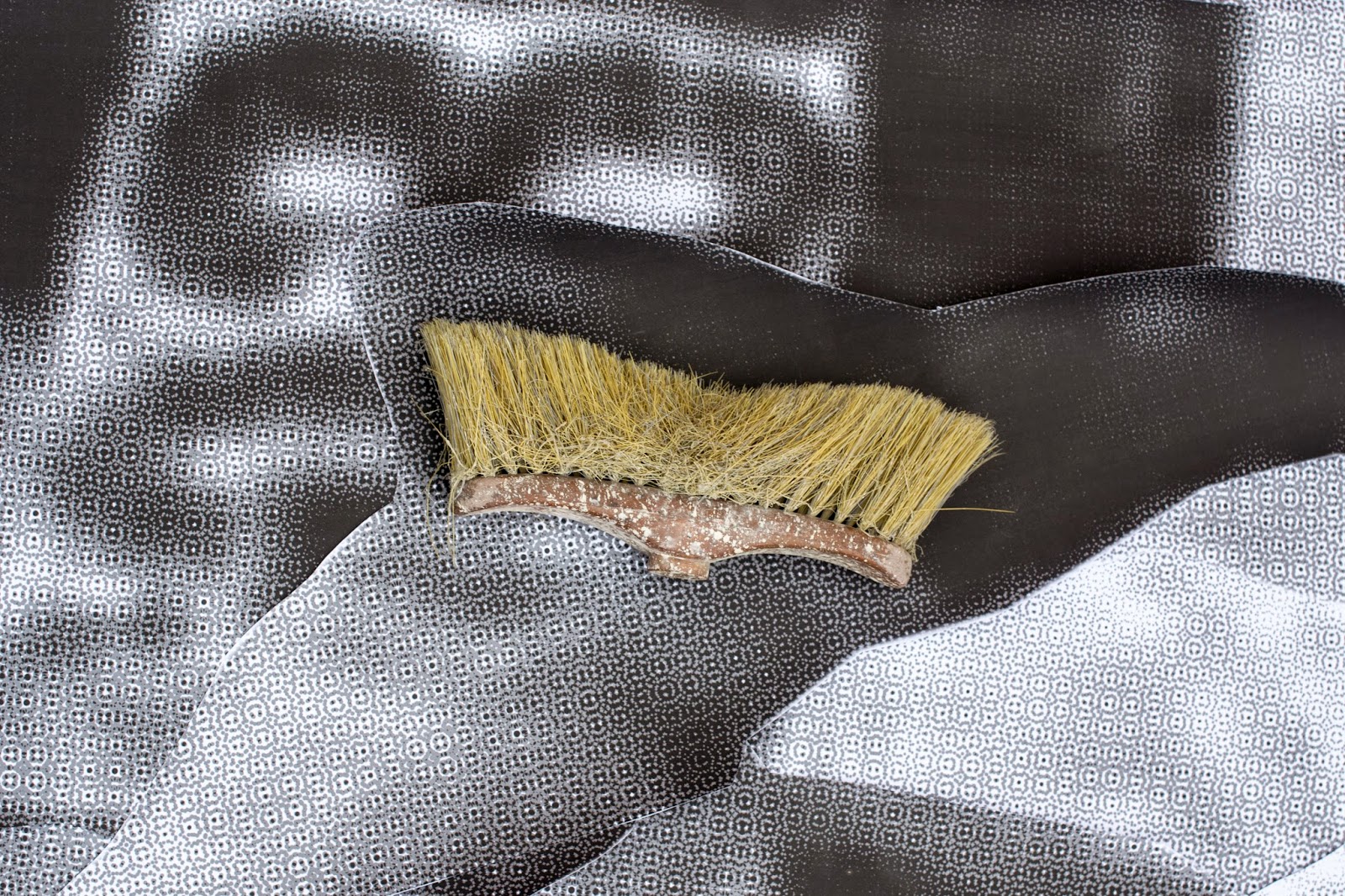 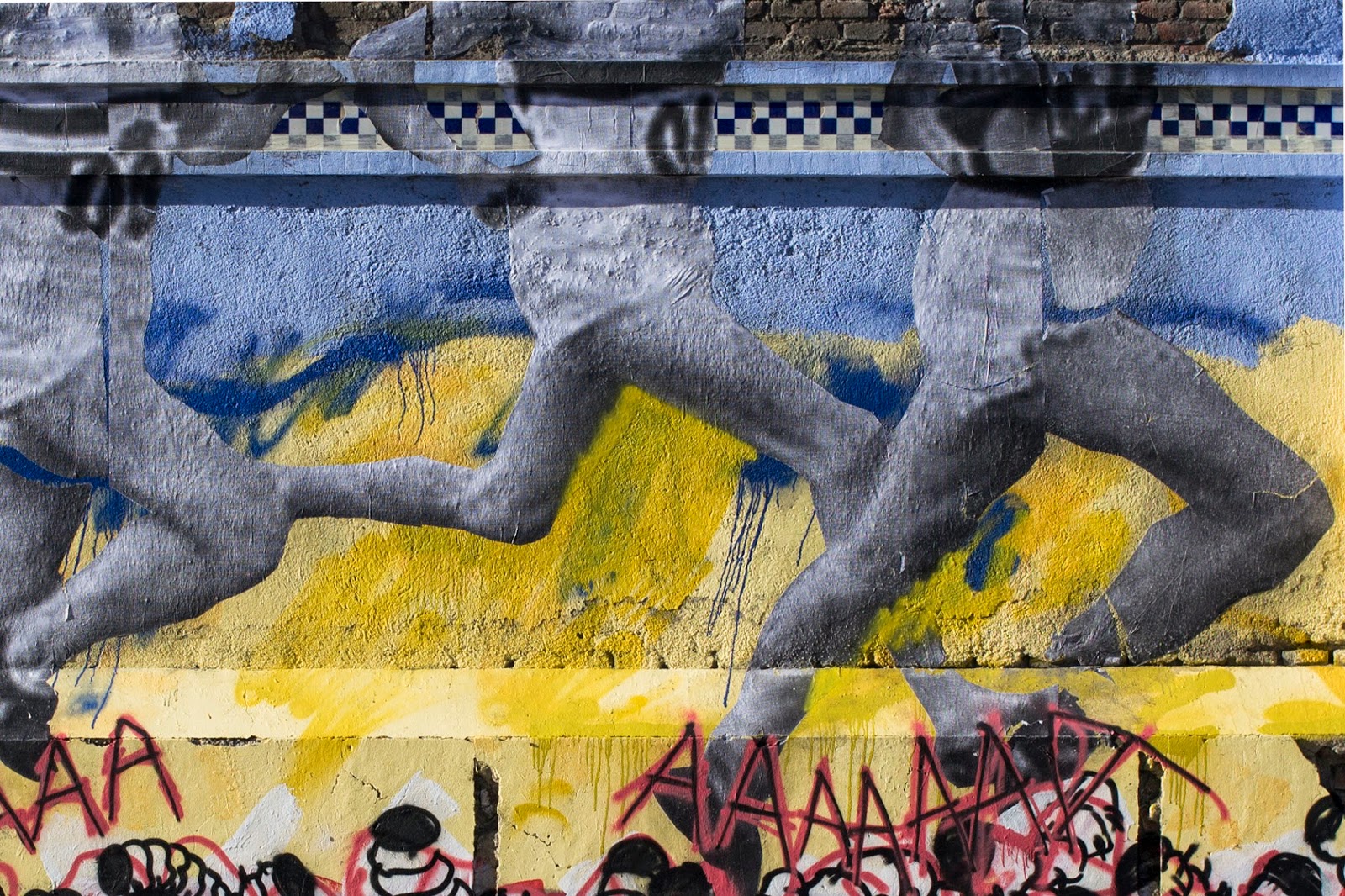